“Well, what a difference a few weeks can make!”

Well, what a difference a few weeks can make! At the beginning of March I was gearing up for my first trail half-marathon. I was also completing more miles towards my self-set target of reaching 800 miles in 2020.

The Wolverhampton Trail Half went ahead on Saturday 14th March. The impact of Coronavirus was beginning to be felt, with an email a few days before the event informing us that it was still going ahead. On the day, many of the runners, myself included, gave others as much of a wide berth as possible. This was most difficult in the starting area but we were soon off and able to spread out along the course. The run took place along a canal towpath for half the route and then back to the start via a disused railway line. I really enjoyed it and felt comfortable for most of it. However, we had been prewarned that the course distance was actually just over 14 miles and I faced a mental battle having completed 13.1 miles. The temptation to walk was very strong but I just about managed to keep running for the remaining mileage. Perhaps I was able to draw on some of the tactics I had learned when training solo for the previous year’s London Marathon.

Shortly after this race came the Lockdown and with it the postponement and/or cancellation of several runs I had signed up for in the coming weeks and months. Luckily I have still been able to go out for short runs of around 5K two or three times a week around my local area. 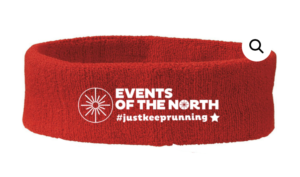 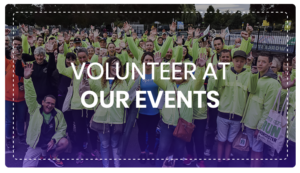 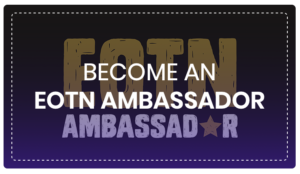